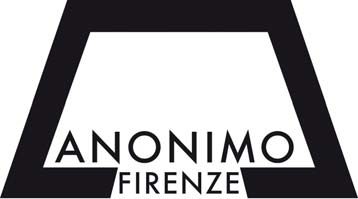 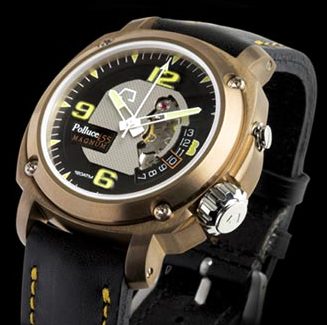 In 1997 Federico Massacesi founded the Anonimo Firenze S.p.A. in Florence, Italy. He had collected experience in the field of luxury consumer goods during many years and had worked for the well-known company Salvatore Ferragamo as a designer .

After the sale of Officine Panerai S.r.l. to the Vendôme group (later Richemont) Massacesi won the previous Panerai CEO and watch designer Dott. Ing. Dino Zei as employee. From their cooperation the current range of Anonimo watches developed.

The masculine and functional watches are produced in strict limited edition and exclusively with mechanical movements.

The watch collection of the brand consists of two main lines Opera Meccana and Dino Zei.

“Opera” is intended to evoke the spirit of craftsmanship, but also refers to the musical consonance.

“Meccana” is the combination of the words “Meccanica” and “Arcana” which mean “mechanical” or “mysterious”. They refer to the treatises of alchemy and mysticism, which were mentioned as “Opera Arcana” in the Middle Ages. These terms should point out that watches are miracles of perfect mechanics and handicrafts.

The second line is designed by Dino Zei.