Lexicon article of the week

Julius Assmann as one of the pioneers of the watch industry is closely linked with the Glashütte watches history. He was was born in Stettin on 2 October 1827 and there he learned the craft of watchmaking. He gained further knowledge at Berlin chronometer makers before he worked from 1850 at Ferdinand Adolph Lange in whose company A. Lange, Dresden. 1852, on the advice of Lange he opened a watch manufacture in Glashütte, the J. Assmann/Glashütte i.SA, Deutsche Anker-Uhren-Fabrik.

Assmann in 1853 he married the sister of the Dresden master watchmaker Adolf Schneider, Emilie Auguste Schneider. From this marriage comes his son Paul. After the death of his first wife, in 1865 he married the daughter Marie of Ferdinand Adolph Lange and so became his son in law …

Oscillating system of a mechanical watch

Important Persons of the Watch History 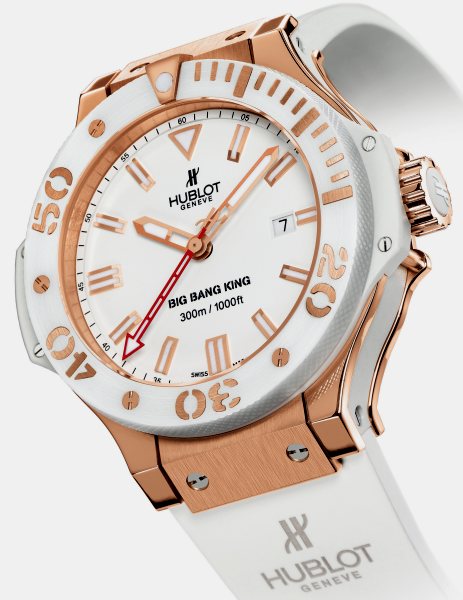 Portal
We use cookies and other tracking technologies to improve your browsing experience on this website and for data collection for personalized ads.More information
portal_watch_knowledge.txt · Last modified: 03.12.2021 19:50 by gerdlothar