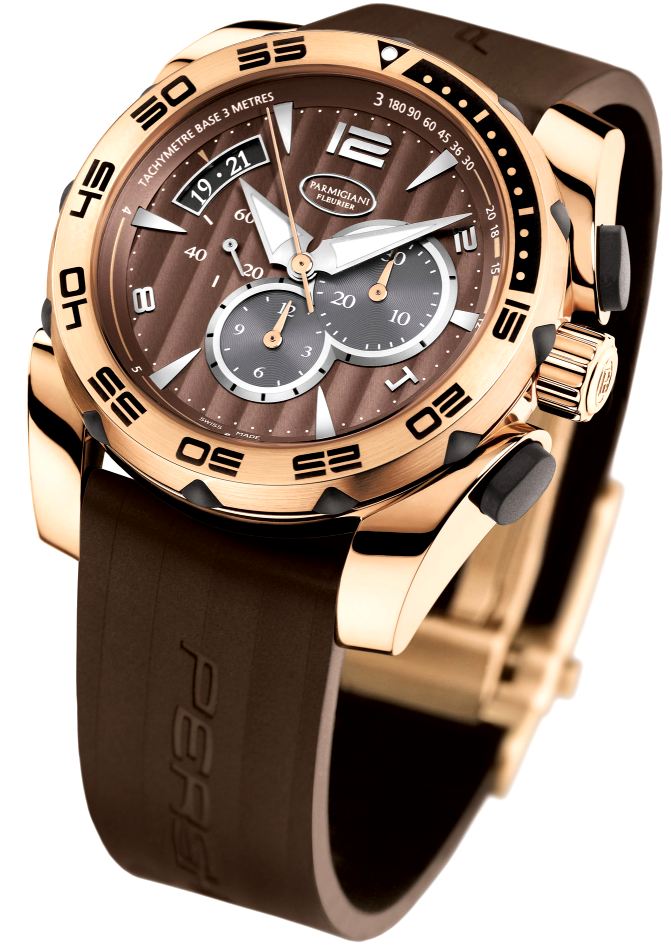 Gold (Indo-Germanic ghel shiny, yellow) is the chemical element with the abbreviation «Au» (Aurum – from «aurora», dawn). The technical symbol for gold, a circle with a dot in the center, is identical with the sign of astronomers for the sun.

On gold - which on behalf of its softness is absolutely peaceful, because unsuitable as a weapon metal - man learned for the first time the processing of metal, probably even before the Stone Age. Due to its rarity and its striking color he stylized it into a symbol of the sun, of life and of happiness. In almost all cultures the word for gold is derived either of the color yellow or directly of the name for the sun.

Gold is very evenly distributed on the earth the entire 15 kilometers “thin” crust contains an average accumulation of 3 to 5 mg per ton. That adds up to about 30 billion tons of gold. A quarter of it is dissolved in seawater. From this unimaginable amount of the precious metal, which remains unattainable though for the most part, only 100,000 tons were recovered and processed in the last 5,000 years. And at places where the concentration exceeds the natural occurrence of a multiple. This results, purely arithmetically, in the famous cube of pure gold, 17 meters long, 17 meters wide and 17 meters high. Of which for a long time half lay as a reserve in the vaults of the state banks, and with the other half mankind decorated and adorns itself.

Atomic number 79 in the periodic table. Atomic weight 197. Sensity of 19.32 grams per cubic centimeter. Its nucleus consists of 79 protons and 118 neutrons, the (relatively large) atomic diameter is 0.2922 nm.

Gold is the most malleable of all metals and can be pulled out to the finest wire of up to 0.003 mm diameter and pressed to gold leaf of only 0.0001 mm thick, so thin that even the light shines through blue-green. Gold can be vapor-deposited on surfaces and alloyed in manifold ways.

Where the geology throughout the earth's mineable gold concentrations has created the prospect of quick profit, the gold rush attracted magnetically. The “Gold Rush” of 1848 after the discovery of the 150-kilometer “Mother Lodge” in the Sacramento Valley, California, was followed by hundreds of thousands, including many adventurers from Europe. In the 19th Century migrations of fortune seekers came to the Yukon Valley in Alaska. Several valleys of the Ural rivers and the valley of the Lena in Siberia are important localities for gold. Australia, New Guinea, India - almost anywhere nature at certain points has released a portion of its gold reserve. Not anywhere as generous as in Australia, where a single gold nugget brought 236 kg on the scales.

The world's most important mining area - but with decreasing yield - is the region of the Witwatersrand in South Africa. The global mining and the gold reserves coming onto the market exceeded the demand for years.

In the jewelry sector gold is almost never processed in its pure form because of its softness. Classic gold alloys for jewelery belonging to the ternary system gold-silver-copper. These compositions also exist in natural resources. The color spectrum of gold alloys ranges from saturated yellow to bright green to salmon pink to silver white.

The alloys are easy to prepare and good to work with. Depending on requirements, the desired alloy properties are affected by the addition of other metals. Thus, for example, minor additions of zinc, indium, tin, cadmium and gallium reduce melting temperatures and surface tension of the molten metal, without too much change of the color. Other additives such as platinum indeed increase the hardness of the metal mixture, but the beautiful color of gold change negative. And not only the added metals change the gold alloys in the desired manner. For example, if a beautiful rich natural color is desired, it will be in the range of very noble gold alloys with at least three quarters of gold by mass. Maximum strength and hardness can be achieved more with the paler gold alloys of a fineness of 585. This is the reason why this alloy ratio has since long been found empirically.

The term “karat” for gold alloys is derived from the old system of 12. Each unit halves and thus provides the 24 division system. The old fineness name “karat” is abbreviated with “kt” - as opposed to the unit of weight for precious stones (200 mg), also designated as carat, but referred to differentiate internationally with “ct”.

Gold 750 (18ct, also called crown gold genannt) consists of 75% gold and of silver and/or copper, often together with other alloying additives such as cadmium, nickel, palladium, zinc or tin. It is the most frequently alloy used by gold jewelery goldsmiths. It is easy to process and has a pleasant, rich color, with a color range from white on yellow, rosé, orange to red. In addition, it is resistant to tarnishing and thus achieves one of the most basic promises of gold jewelry. It is practically only attacked by aqua regia, otherwise resistant to acids.

Because of the nickel allergy of approximately one fifth of the population since the 1990 years white gold may contain no more nickel.

Terms, Watch materials
We use cookies and other tracking technologies to improve your browsing experience on this website and for data collection for personalized ads.More information
gold.txt · Last modified: 12.11.2021 09:44 by gerdlothar