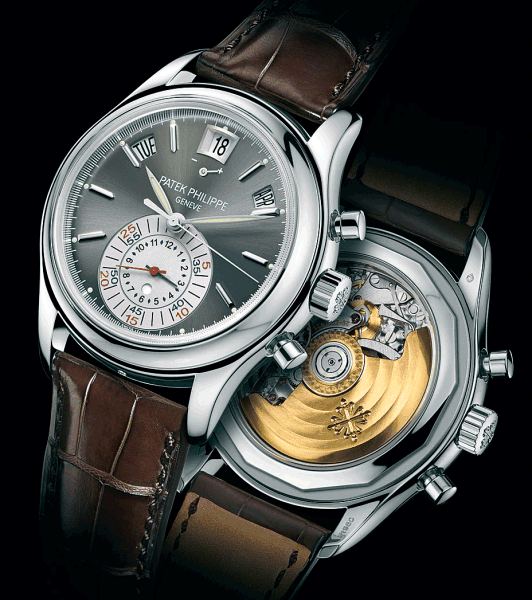 Platinum is the most valuable precious metal. The highly corrosion resistant, malleable and soft heavy metal shows, in the pure, polished state, the so-called dark sheen. The name derives from the Spanish word platina, the diminutive of plata (“silver”). (In the late 16th century gold miners in Colombia had mistaken the white metal for silver.

After platinum was known as early as 1,500 BC in North Africa and South America, it fell into oblivion over a period of 2,000 years and was only used around 1850 by Louis Cartier as jewelry.

Platinum jewelry was especially popular during the Art Déco. In 1924 the German geologist Dr. Hans Merensky discovered west of Johannesburg the largest platinum deposit in the world. Other important deposits are in the Ural Mountains and in Canada.

Throughout the world there are only a few findings of this rare metal. For a single ounce of montain platinum (31.1 g) approximately ten tons of ore must be mined.

Platinum is stronger, tougher and heavier than other jewelry metals. Its melting point is at 1,774°C, compared to gold with 1,064°C. Therefore its processing is extremely costly and especially tough machines and tools have to be used.

Platinum is mainly processed with a fineness of 950/000 (that is cleaner than the usual gold alloys).

Allergic reactions are not known. Thus, the precious metal is ideal as a pin, which is led through the earlobe with ear plugs.

Terms, Watch materials
We use cookies and other tracking technologies to improve your browsing experience on this website and for data collection for personalized ads.More information
platinum.txt · Last modified: 11.10.2021 17:14 (external edit)