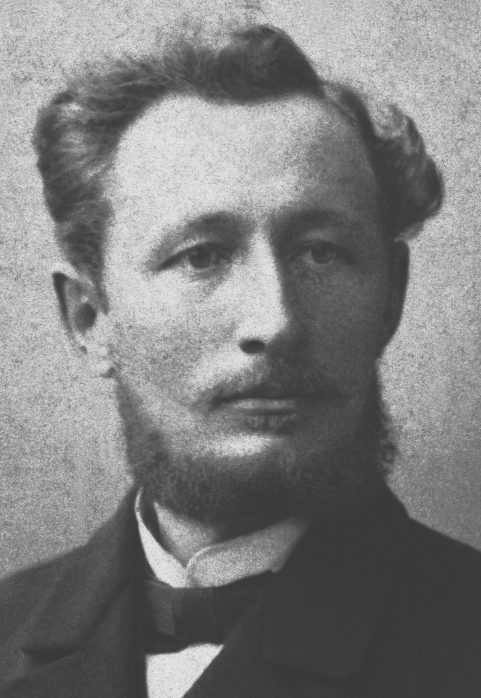 Jules-Louis Audemars was a Swiss watchmaker and co-founder of Audemars Piguet.

Jules-Louis Audemars was born on March 28, 1851 in Le Brassus (Le Chenit). The training as watchmaker he received from his father in the Vallée de Joux. He began 1875, together with his friend Edward-Auguste Piguet, to set up a workshop for complicated ebauche movements on his father's farm and 1881 founded with him the company Audemars Piguet & Cie., Manufacture d'Horlogerie, from which later emerged the well-known luxury brand Audemars Piguet.

Biography
We use cookies and other tracking technologies to improve your browsing experience on this website and for data collection for personalized ads.More information
audemars_jules-louis.txt · Last modified: 11.10.2021 17:09 (external edit)