Cornehl is a German watch manufacturer. 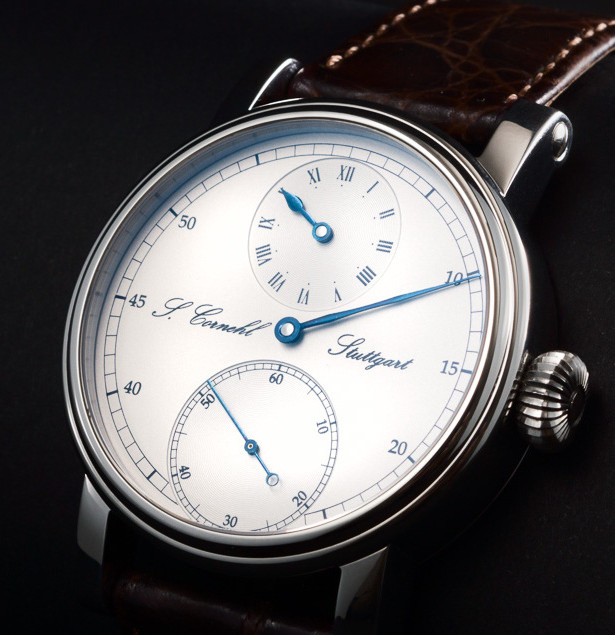 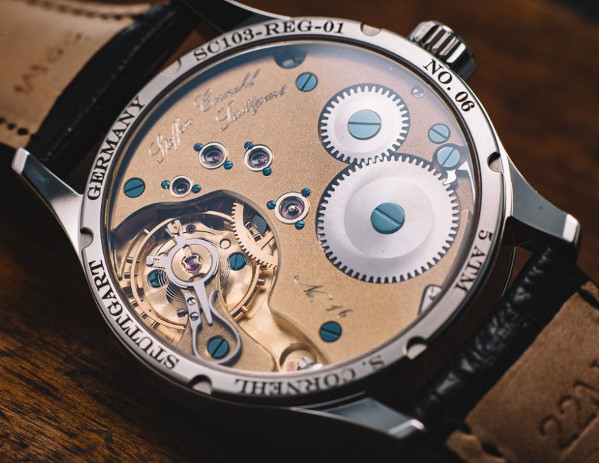 The watchmaker Steffen Cornehl passed in 2001 the master exam as watchmaker with distinction and then decided to launch a watch brand under his own name. 2016 and 2017 Cornehl was present with his own stand on the MunichTime.