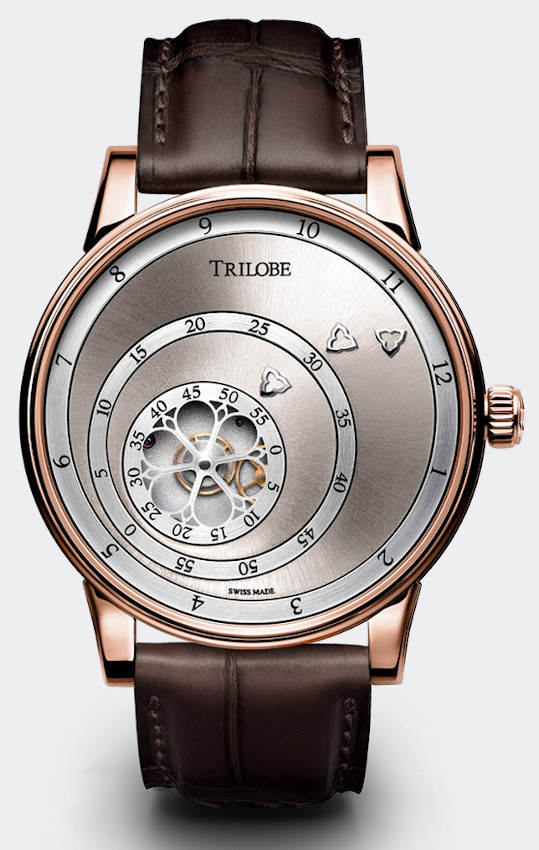 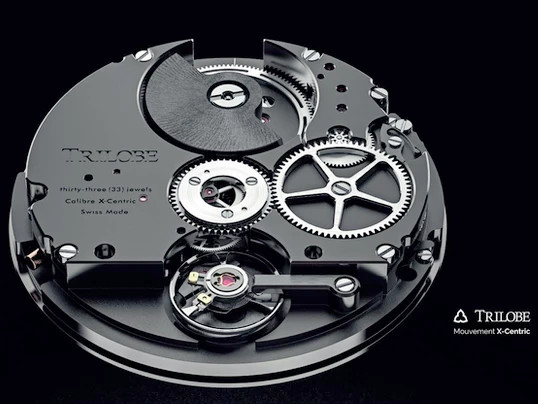 Trilobe is a French watch manufacturer based in Paris.

The brand was founded 2018. Its models stand out for an unusual display of hours, minutes and seconds. The trefoil (French: “trilobe”), which gives the brand its name, is an arrangement with three eccentric and movable rings that rotate counterclockwise.

Another design element is the rosette, such as the one found in the famous Sainte-Chapelle in Paris. It characterizes the appearance of the first collection of the manufacturer: Les Matinaux.

Trilobe participated in the Watches & Wonders Geneva 2022 and presented its models at the Carré des Horlogers, alongside 15 other independent watchmakers.