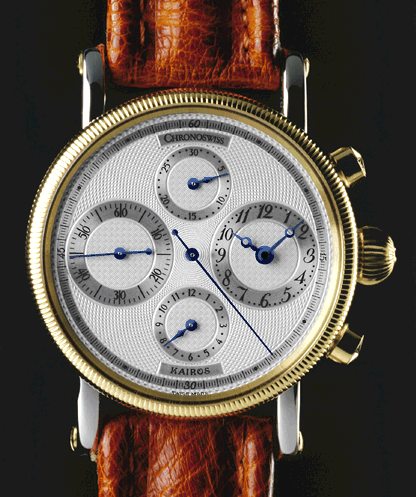 Guillochage is a method of decorating surfaces with inscribed intersecting lines.

Most guilloché decorations consist of repetitive patterns of straight and curved lines which intersect to form textures. These can be engraved by machine or by hand, typically using a rose engine lathe. It is a special form of engine turning.

Guilloché is most commonly found on watch dials, subdials, and similar surfaces.

Various patterns are possible in guilloché. Most are used separately from the overall term, with “guilloché” mainly used to refer to circular patterns. 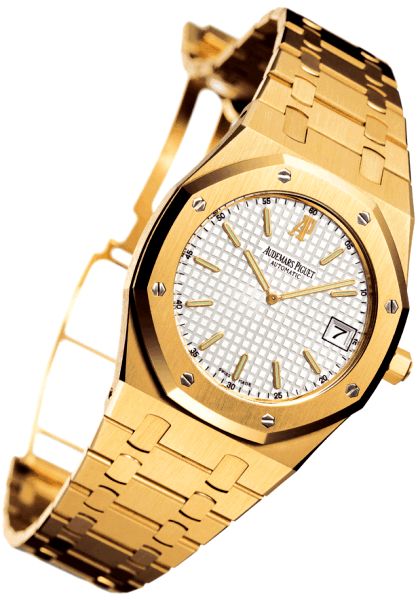 One popular texture for dials is waffle patterns. These are reminiscent of waffle irons, with deep, broad parallel lines intersecting at 90 degrees to form a uniform square surface of flat plateaus.

A similar texture, widely associated with Audemars Piguet is tapisserie (French for “Tapestry”), with uniform flat-topped square elements with a broad flat grid inset between.

Similar to waffle, honeycomb patterns consist of parallel lines intersecting at right angles. However, the lines are typically closer together and more narrow and often the pattern is rotated 45 degrees, creating a diamond pattern.

Hobnail, or Clous de Paris, is a similar pattern of intersecting straight lines but the cuts are made so as to create a uniform texture of pyramid shapes rather than flat plateaus.