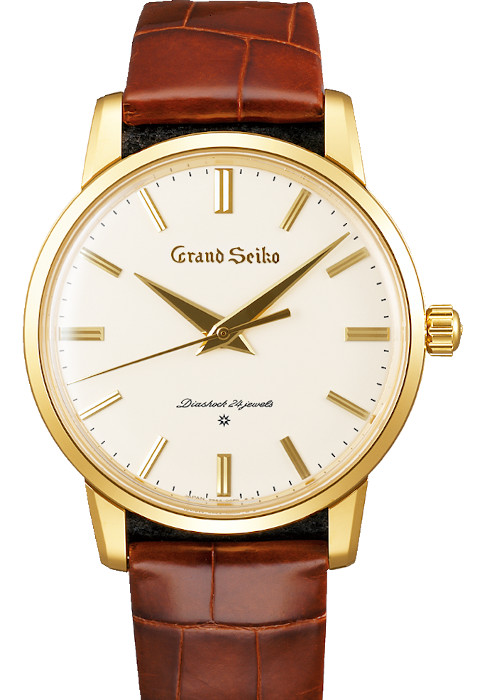 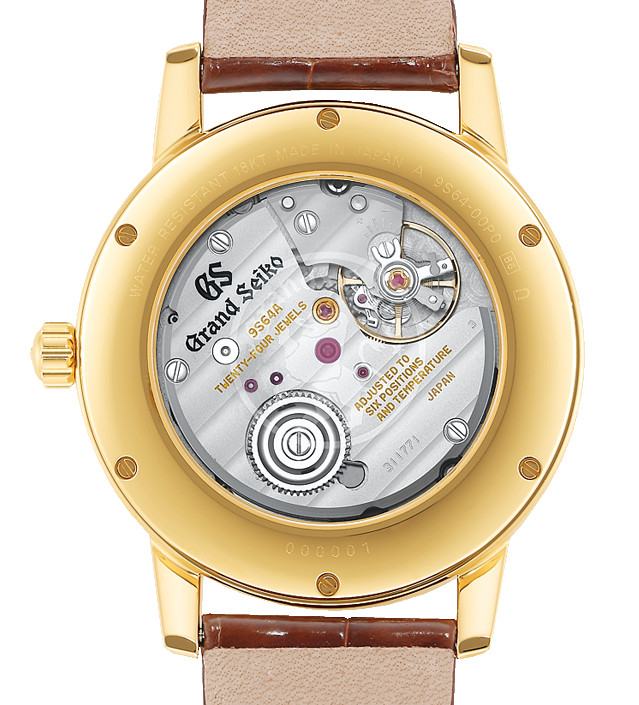 The SBGW258 model is a luxury wristwatch from the Grand Seiko brand in the “Grand Seiko Elegance Collection” series.

With this model, Grand Seiko 2020 celebrated the 60th anniversary of “Grand Seiko” as well as the eponymous brand with a reissue of the original 1960.

The exact day was December 18, 1960, when a team at Seiko's site in Suwa, central Japan, had been working determinedly for some time on a watch that would be as accurate, durable, comfortable and beautiful as humanly possible.

On that day, the result of all their efforts was unveiled: A watch with a 14-carat gold case and a slim movement whose accuracy met the highest international standards of the time.

This watch was such a great achievement that it was decided to call it “Grand Seiko”. With this year's anniversary, it is now time to add a new edition of the first Grand Seiko from 1960 as a permanent part of the collection.

The watch is powered by the manufacture caliber Cal. 9S64, which achieves an accuracy of -3 to +5 seconds per day and a very high power reserve of three days (72 hours).