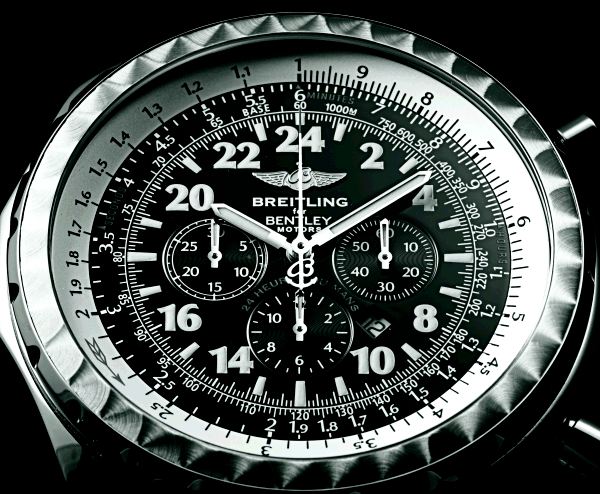 The cooperation between watch and car manufacturer

The series is proving to be extremely successful and is extended continously. It includes models like Breitling for Bentley Flying B, Flying B Chronograph or Flying B No. 3, where the feat is managed of congenially transferring the noble flair of the automobiles to the watches - for example by adopting design forms of the cars or by taking original Bentley varnish colors and use them as dial colors.

In addition, the series is also used as demonstration of the horological excellence of the house of Breitling (also see Breitling Chronometrie, formerly Kelek), traceable at an increasing number of models with lavish and rare complications , such as the Bentley Mulliner Tourbillon or the Mark VI Complications 29. 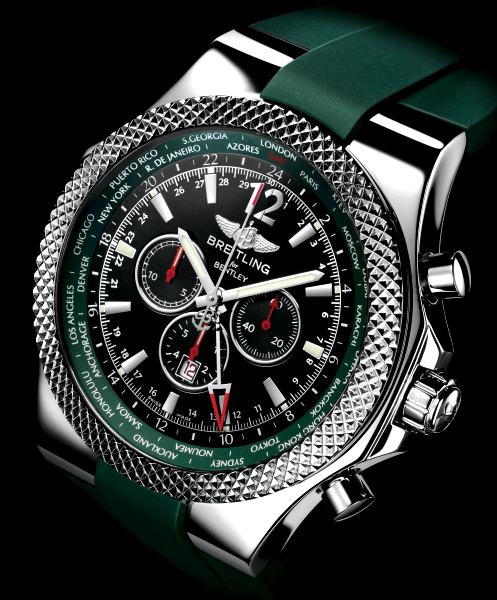 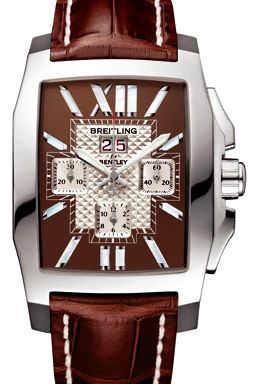