The creation of the brand Carl F. Bucherer

As the only watch brand in Central Switzerland Carl F. Bucherer produces and distributes exclusive women's and men's watches. The brand launched in 2001 operates under the Bucherer Montres SA and since 2003 is an independent company within the Bucherer group.

The declared aim of Carl F. Bucherer is to be present in the most important watch markets with with its own distribution offices. This strategy resulted in the simultaneous opening of the production site in Lengnau near Biel in 2001 and a distribution office in Hong Kong. After Hong Kong and Taiwan the development of Japan with a subsidiary followed in 2007. So this is in addition to its own companies in Hong Kong, North America and Taiwan, the fourth largest company of Bucherer Montres SA.

Carl F. Bucherer is ad interim led by Guido Zumbühl, CEO of Bucherer Group. With him a team of approximately 100 employees worldwide provides for brand building. 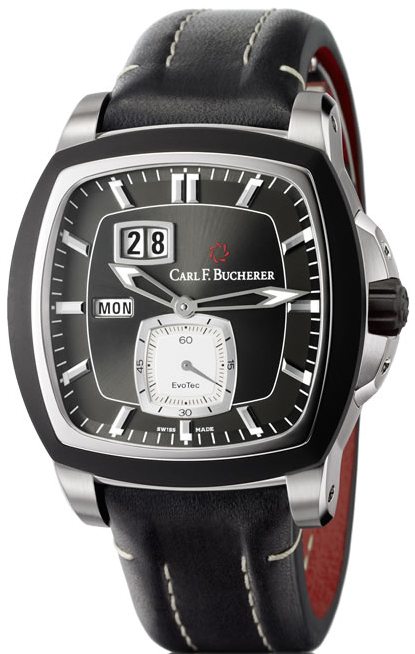 The core collection of the brand has three watch lines 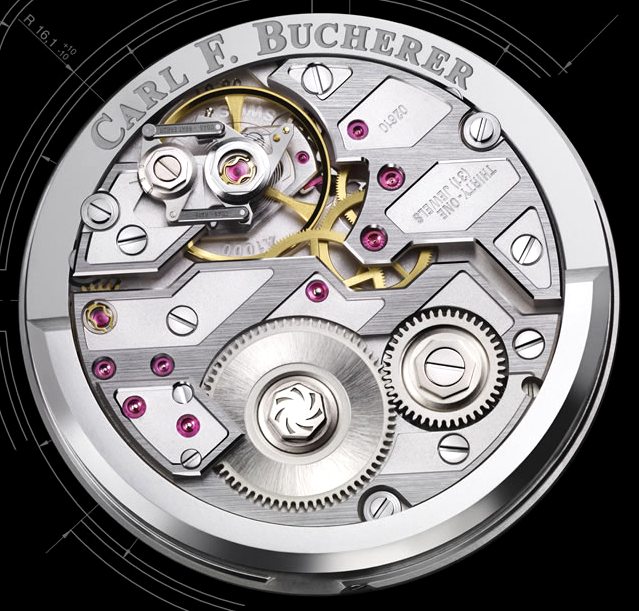 Techniques Horlogères Appliquées (THA) was a renowned producer of watchmaking complications in the western Swiss Jura, founded in 1989 by Vianny Halter, François-Paul Journe, and Denis Flageollet. The company worked with many manufacturers, bringing their expertise in high-end movement design and complication development, including Breguet, Cartier, and Franck Muller, and Bucherer.

After this ten-year collaboration, it was natural for Bucherer to expand the focus of mechanical movements production. Carl F. Bucherer and THA worked together to develop an in-house manufacture movement starting in 2005. On July 1, 2007 Bucherer Montres acquired THA. Their workshops were fully integrated into the company and operate under the name Carl F. Bucherer Technologies SA (CFBT) since 2008.

The new automatic caliber called CFB A1000 was first officially unveiled at the Baselworld 2008. It is characterized by the novel design of the peripheral weight segment and received the “Golden Balance/Special Technology Prize” of the German Uhrenmagazin in 2009 because of its remarkable innovation.