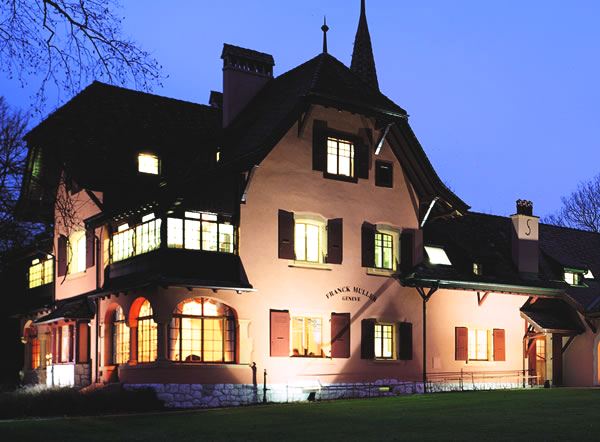 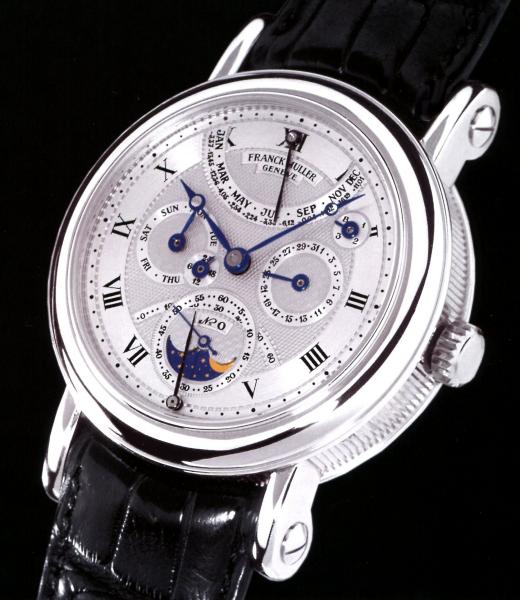 In 1991, 33 year old watchmaker Franck Muller went into business with the Geneva casing and gem expert Vartan Sirmakes, a 51 year old Armenian. The company, Technowatch SA, settled in Genthod, near Geneva, in a neo-Gothic mansion that had been built by the famous architect Edmond Fatio at the beginning of the 20th Century.

This partnership was both productive and prosperous, with the watches of Franck Muller setting records and gaining attention throughout the field. In 1992, Muller claimed the title of the “most complicated wristwatch in the world”, and set this again in 1998. The former included a perpetual calendar with retrograde months and equation indication, day of the week, date, 24 days and leap year indicator, moon phase, and a thermometer. This watch later was expanded considerably by Paul Gerber of Zurich.

The domed casing of the Cintrée Curvex would become Franck Muller's signature style. Originally presented in 1987 at an international watch exhibition in Italy, the “Cintrée Curvex” (meaning “arched in a curve”) is a development of the tonneau form, where three curved axes of the watch case converge at a single spherical point and are bent on four levels, instead of only two levels as with the tonneau shape. It became the best-known watch range of the brand, and later became a common design element for most of the other Franck Muller collections. 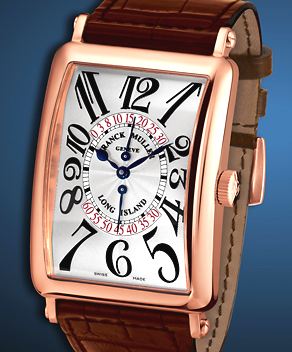 1996 the model Master Banker is launched with three time-zones and automatic movement.

1997 the Conquistador is launched, which has several complications.

1998 the model Master City with jumping hour, second time-zone, and a selection of 14 cities comes to market.

1999 the Calibre 99 with double mysterious dial and the Vegas are presented.

The collection Long Island with bi-retrograde seconds display is presented in 2000.

2001 the team of Franck Muller develops the model Master Imperial Tourbillon with Calibre 2001 (A Whirlwind of Light). The company launches a jewelry collection with a rich collection of diamonds on the market.

After three years of development Franck Muller presents 2002 the model Revolution, a watch with a rotating tourbillon cage, which for a better view is shifted closer to the watch glass. This design achieves several patents.

In the year 2003 the model Tourbillon Revolution 2 with double-axis tourbillon follows.

With the completely in-house manufactured chronograph movements FM 3200 and FM 3210 Franck Muller obtains the status of a manufacture in 2006.

Following a suggestion of his friend Elton John, Franck Muller initiated a “theme park” open for visitors and watch enthusiasts. Watchland would include all stations of the production of watches, complete with a guided tour. It would also become a new concept in a luxury watch holding company.

The company recorded double-digit annual growth rates. In 2003, with 49,000 luxury watches sold, the company's consolidated annual turnover of around CHF 400 million (including the European Company Watch and Pierre Kunz) was a record so far.1)

Disputes between Muller, Sirmakes, and Braun

In 2003 a dispute became public between the founders, Muller and Sirmakes. A prolonged quarrel, during which Muller was barred from entering Watchland, became increasingly embarrassing. Sirmakes accused Muller of confrontation, “perhaps under the proven effects of drugs and alcohol,” and being influenced by “lawyers seeking publicity, criminal records, drug traffickers, and pimps.” Muller alleged that Sirmakes was employing “black” (undocumented) Armenian workers and that he had purchased cheap Russian-made movements from Poljot or Japanese movements from Citizen to be used in expensive Muller-branded chronographs. Both parties denied the allegations.

Muller was also pulled into "The Jaquet Affair", a counterfeiting scandal, when it was found that many Franck Muller watches were involved. Franck Muller had long relied on Jaquet SA as a producer of watches and he had bene friends with Jean-Pierre Jaquet for a quarter century. Muller's uncle was allegedly arrested as part of the 2003 criminal probe. In response, Muller accused Sirmakes of creating counterfeits of his own watches at Watchland and in Armenia, ordering 90,000 movements from ETA and Jaquet SA for production of 48,000 watches. The company dismissed these concerns and no wrongdoing was ever proven.

In 2004, Swatch Group became so alarmed by the Watchland dispute that they offered noted executive Jean-Claude Biver to mediate and help run the company. Eventually, both parties were able to reach an agreement. In November 2004, all accusations were dropped. Sirmakes would continue to conduct the company as director, while Franck Muller would focus on horological interests.

Another dispute erupted in 2009. In 2007, German watchmaker and manufacturer Martin Braun had moved to Watchland with his namesake brand and handed over 51% control to the group. But he was not as successful realizing his ideas and left Watchland in September, 2009, losing his brand as well. Rodolphe Cattin also exited Watchland at that time.2)<ref>Interview With Rodolphe Cattin, Formerly Of The Franck Muller Group, thewatchlounge.com, Nov. 2009</ref> The economic crisis also affected the luxury watch segment particularly hard, and Watchland Group was forced to reduce workforce that year. Almost half of the over 750 people were laid off in the spring of 2009.

With the Grande Complication Aeternitas Mega 4, which is presented in November 2009 after five years of development and acquired by a enthusiastic watch collector from the U.S., the “Master of Complications” again breaks a record The model has 36 complications (25 of it visible), a calendar for 1000 years, and the movement consists, believe it or not, of 1483 components. The stately price is 2.7 million US-$. 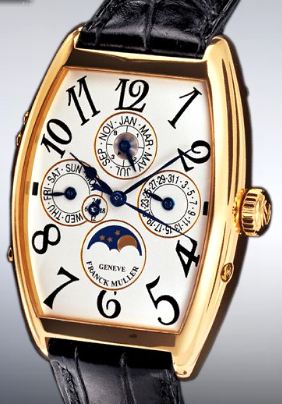 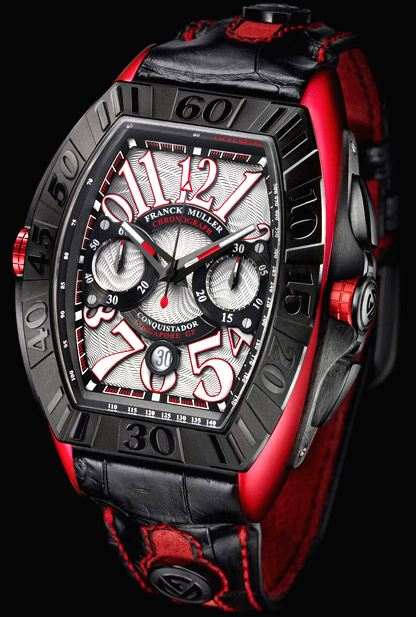