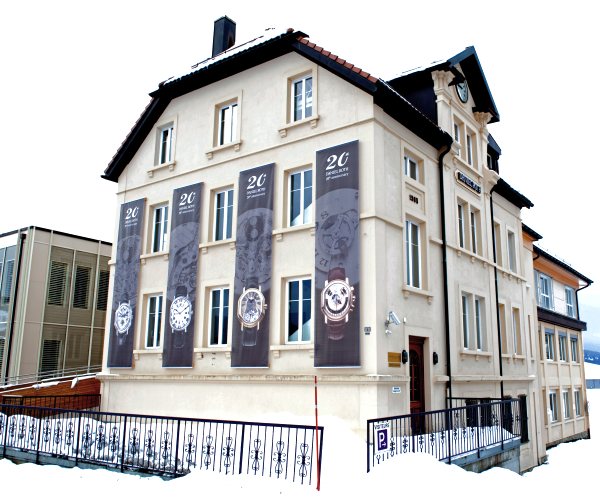 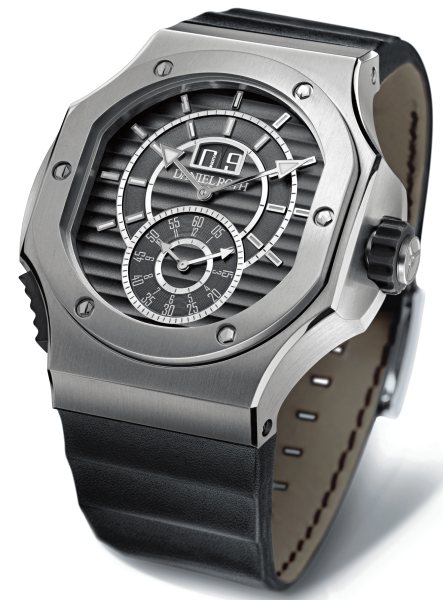 Daniel Roth is the name of a watchmaker and an eponymous watch brand, now owned by Bulgari.

Daniel Roth founded his namesake watch manufacture in 1988 in Le Sentier in the Vallée de Joux. It was located near the headquarters of Jaeger-LeCoultre and Gérald Genta, the latter of which was merged with Roth as Daniel Roth et Gerald Genta Haute Horlogerie SA when both were acquired by Bulgari in 2000. Today Bulgari no longer uses the Genta or Roth brands separately, applying them instead as Bulgari watch model lines.

Roth was known for complicated watches at a time when tourbillons and retrograde hands were rare. His 1990 Tourbillon Watch was created by him alone shortly after founding his company and gained much acclaim. He soon recruited a team of watchmakers to help construct pieces for sale.

In 1993, Roth introduced the Retrograde Watch, a signature model for him. It is a time-only watch with an unusual complication While the central minutes hand is ordinary, the hour hand uses a flyback mechanism to jump instantly at 6 00, avoiding overlapping the small seconds subdial.

Roth soon developed more of the key complications, long before they were common in wristwatches A perpetual calendar, chronograph, skeleton, tourbillon with retrograde seconds, power reserve indicator, and jewelry models. All used unique mechanisms of his own design.