Jaeger-LeCoultre has produced long-reserve watch movements since 1919, culminating with the 8 Days series of watches introduced in the 2000's.

To celebrate the company's 70th birthday in 2002, Jaeger-LeCoultre introduced the Jaeger-LeCoultre Reverso Septantième, featuring the all-new Calibre 879. This was a major advancement over Calibre 124, with nearly every component changed but the original design retained. The movement was designed with some flexibility in mind, and a family of 8 day Reverso models soon followed. 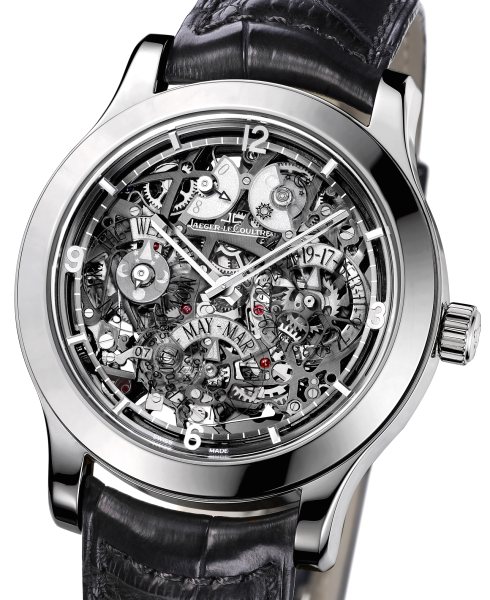 Jaeger-LeCoultre later created a round version of the 8 days movement for the Master series of watches.