Lehmann is a German watch brand. 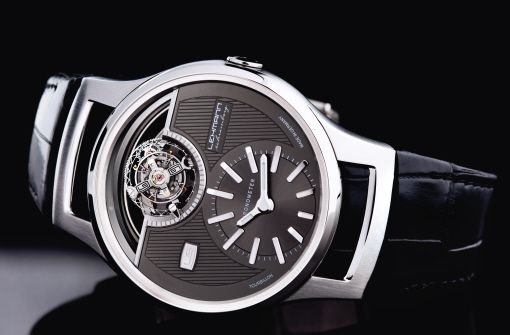 The inhabitant of Schramberg Markus Lehmann builds in his birthplace precision watches, in which the long-standing experience in the production of movement components flows in. The parent plant Lehmann Präzision had previously worked in the fields of aviation, in the optical industry, solar industry, medical technology and watchmaking. It is the world leader in precision mechanical assemblies and air-bearing high-frequency spindles. 1998 Markus Lehmann bought for a “million sum” the company from his father, “as between third parties”1). Since then, the number of employees has increased from seven to 78.

Lehmann began 2011 with his own watch brand, whose models are equipped from the beginning with largely self-produced manufacture movements (the initial series LS 0003, LS 0004, LS 0004 and LS 0061) which throughout consists ofself-winding movements and with the latter even of a tourbillon movement. For this there are the corresponding four model series in the line Intemporal window and hand date, power reserve and tourbillon. All Lehmann watches are chronometer-certified.

Characteristics of the watches 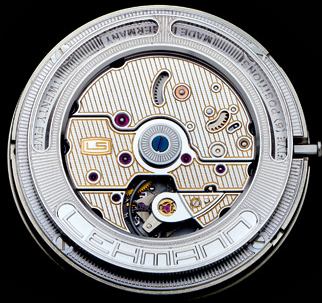 Beyond the manufacture movements, the Lehmann models have some more specifics by which there differ from the majority of the offer

The high degree of production depth expresses, among other things, in the fact that the watch hands are produced in-house.

With the above model range Lehmann took his first step into the limelight at the Munichtime 2011 with an own presentation stand. The price range is between 10,000 and 125,000 Euros. From 2013 there should also be a ladies' watches collection.

The Lehmann manufacture resides in manor “Gut Berneck”, built by Arthur Junghans in 1911.