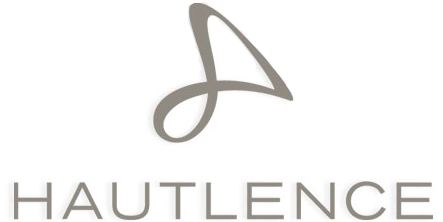 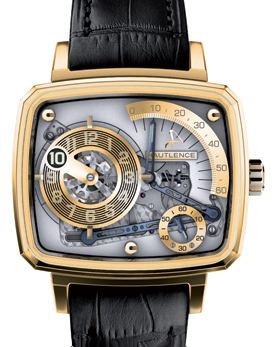 Hautlence is a Swiss watch manufacturer, partially held by MELB Holding, founded in 2004.

In 2004 Renaud de Retz and Guillaume Tetu founded this luxury watch manufacturer with headquarters in Neuchâtel. The name “Hautlence” is an anagram of “Neuchatel”. Both founders previously accumulated experience at Longines, Jaeger-LeCoultre, LVMH and TAG Heuer, but decided a new approach to the interpretation of timepieces.

The first models were powered by the manual winding movement Peseux 7001. Meanwhile own movement constructions are used, whose design is adapted to the particularities of the watch design. The cases are made from 18ct gold of different gold colors and orient themselves in their dimensions at the television screen ratio of 16 9.

To solve the problem of power loss at the retrograde minute display, one ventured a totally new approach and adopted the principle of the connecting rod known from locomotives.

The brand is located in high price segment and pays strict attention to exclusivity. So of the respective model editions there is only a maximum of 88 pieces.

In 2009, Renaud de Retz leaves the company whose conduct is now assumed solo by Guillaume Tetu. Since the end of 2012 Hautlence is owned by the family holding MELB, led by the former chief of Audemars Piguet, Georges-Henri Meylan.

2013 the company moves from Neuchâtel to La Chaux-de-Fonds. 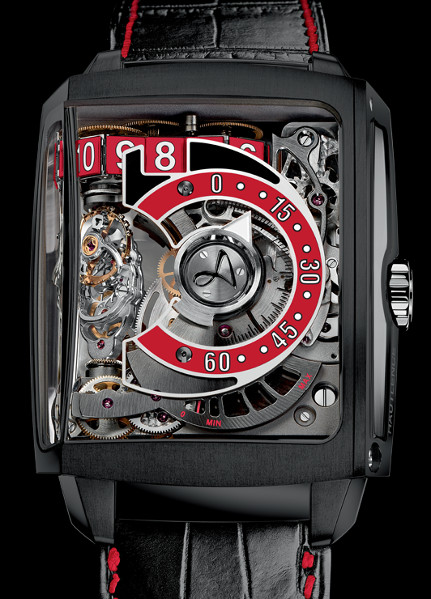 The first HL calibre and the first iconic collection named after it was presented 2005. 2007 the HLS sports range derived from the HL calibre was created. 2009 the HLQ range comprising a new round calibre with a date function was launched. 2010 the HLC range with the third in-house manufacture calibre was developed.

The official launch of the range Concept d'Exception came in 2011, and the HL2.0 calibre is presented in two versions HL2.1 and HL2.2. The HL2 model presents an escapement whose components are deployed along an axis rotating on itself every 60 minutes. The jumping time is indicated via engraved plates which, connected together, form a movable chain. The rotation of the chain moves the entire escapement at each hour. Protected by a large cage sapphire, the movement is fully visible.

2012 the avant-garde series HLRS is introduced. 2013 the round model range HLRQ is presented. HL2.3 and HL2.4, two new variations on the HL2.0 calibre, housed in titanium cases, are launched. In the same year comes Destination, the brand's first model with a dual time-zone indication,

In 2019, Hautlence introduced the Hautlence HL Sphere, which displays the hour using a rotating globe and retrograde minutes hand. It uses a new movement, HTL 501-1.

Watch brands, Manufactures, Watch brands Switzerland, MELB Holding, FHH
We use cookies and other tracking technologies to improve your browsing experience on this website and for data collection for personalized ads.More information
hautlence.txt · Last modified: 25.10.2021 21:51 by gerdlothar