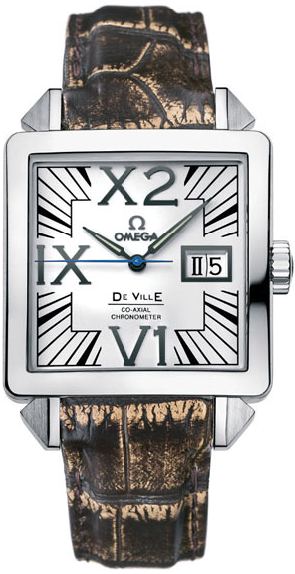 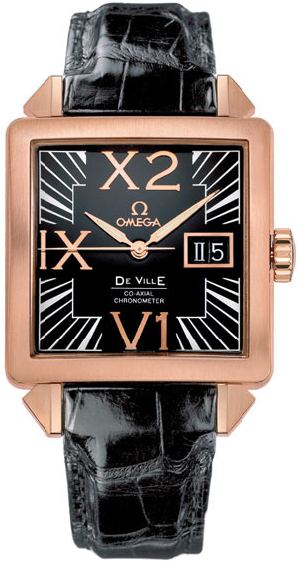 In 1999 Omega presented as part of the elegant men's watches series De Ville for the first time the new co-axial escapement, invented by George Daniels.

The series X2 is the square line within the De Ville series. “X2” alludes simultaneously to the roman/arabic twelve of the dial and also to the shape of the housing. Within the series there are also the models X2 Co-Axial Chronograph and X2 Small Seconds.