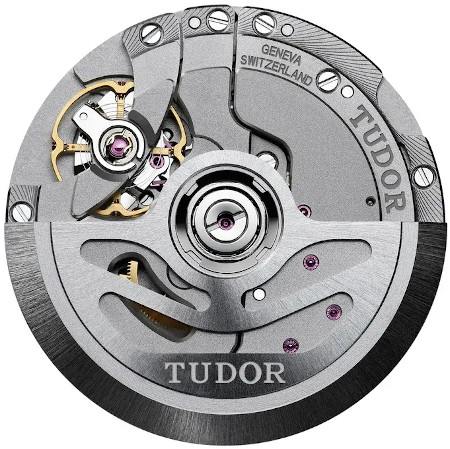 Tudor traditionally used movements from major manufacturers, chiefly ETA in modern times, as a differentiator from parent company Rolex. Beginning in 2015, the company began producing a line of “Manufacture Tudor” movements for certain models, beginning with Cal. MT5621. These are based on Rolex technology, and include that company's silicon hairspring technology, full balance bridge and free-sprung Microstella balance wheel.

Cal. MT5612 was introduced in 2015 shortly after the first Manufacture Tudor movement, Cal. MT5621. It is quite similar, though without the power reserve indicator. It is a mainstream automatic movement, including common features like central seconds and a conventional date wheel. Being a modern movement, it also has updated technology, including bi-directional winding, hacking seconds, instantaneous date change with crown-based quickset, and a variable-inertia balance with micro-adjustment by screw and silicon balance spring.

The specs of Cal. MT5612 are similar to the smaller Rolex 3255 in the Rolex Day-Date 40 introduced at Baselworld in 2015. Cal MT5612 is finished in a simple “industrial” motif rather than with elaborate anglage or finishing. 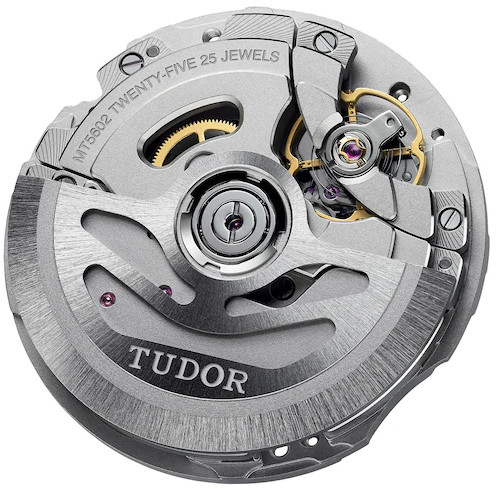 Tudor supplies a similar movement to Breitling, which they use as their Breitling B20 in the Breitling Superocean and Breitling Navitimer.

Cal. MT5621 was used in the following models