Habring is an Austrian watch manufacturer. 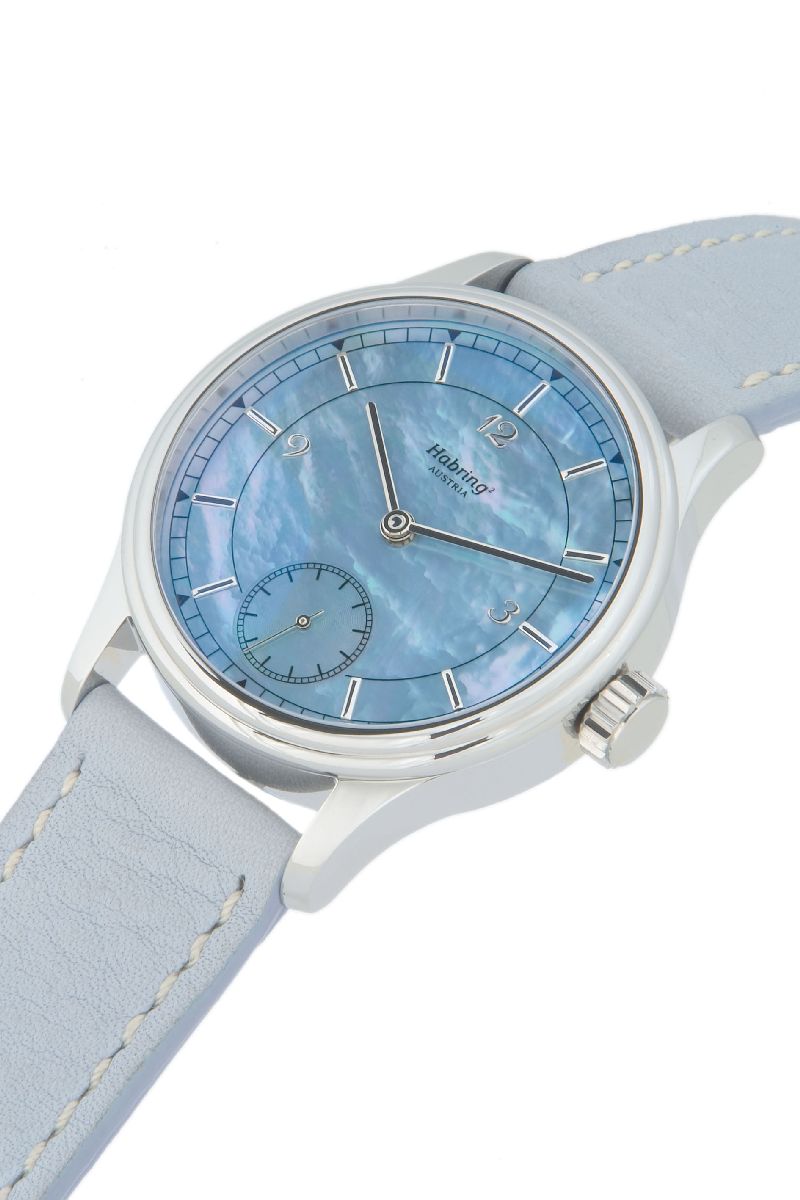 After four years of development, the couple Maria Kristina and Richard Habring entered the international watch market in 2004 with a particular piece of news a modular watch, which can be expanded and adjusted afterwards, just as it the wearer wants and can afford. The basic version of this watch, which was dubbed for international clientele “Time Only”, had a modified ETA 6498-1 as the movement and was a manual winding model with small seconds. Based on this, customers could order complications such as date display, power reserve indicator, full calendar, moon phase indication, GMT indicator, and even a tourbillon.

The skills required for these technical services earned the watchmaker first in the Karlstejn School of Watchmaking. Later, as a designer at the renowned companies A. Lange & Söhne and IWC, Richard Habring designed the mechanical depth gauge of the IWC GST Deep One, among other things.

Each watch called “Habring²” - “Habring high two” - which stands for Maria Kristina and Richard Habring, is part of a small series, with only 12 examples of each made and individually numbered. As of 2007, the company produces around 50 watches a year, which is the maximum capacity. Many international customers, from Japan, California, and Singapore, recommended the brand and encouraged dealers. For the clientele in Singapore, exclusive special editions were launched, such as the SHH Grand Reserve 2006.

In May 2005, only about half a year after the introduction of Time Only, the next model was introduced. The Jumping Second, this time based on the Chézard Calibre 116 from the 1960s, features jumping central seconds and hacking seconds, also called dead beat seconds. This complication is very unusual in mechanical watches, having its origin in watches for doctors, since it facilitates the determination of pulse rate. Habring today claims that their Jumping Second model is based on the Valjoux 7750. Arnold & Son later introduced a similar complication, which they call “True Beat”.

In 2006, the third year after the release of their first watch, the automatic winding Habring² was introduced. Again based on a rare old movement, the Automatic used a Felsa “Bidynator” 690 or 760, the latter with power reserve indicator and free-swinging hair spring. This was also the beginning of the collaboration with the master engraver Florian Güllert from Klagenfurt. So far, mainly models with tourbillon with Sun cuts to the ratchet- and crown wheels, pressure-polished edge refractions, and concentric ribbing were engraved. But customers increasingly pushed for more aesthetic innovations in the simpler models, which Güllert and Habring allowed. Aa a result of this collaboration, the Time Only Carinthian was offered as an upgrade for purchasers of Time Only watches during maintenance service.

In 2007, the Chrono Sport was launched. A chronograph with classic design, this used the historic Valjoux 7733 or 7734, the latter with date display. Sporting a 45 minutes counter, this timepiece oscillates at only 18,000 A/h, but still achieves good timekeeping​​. An optional black, blue, or multicolor bracelet made ​​of microfiber and rubber is offered. Like all models, the Chrono Sport is waterproof of 5 ATM. 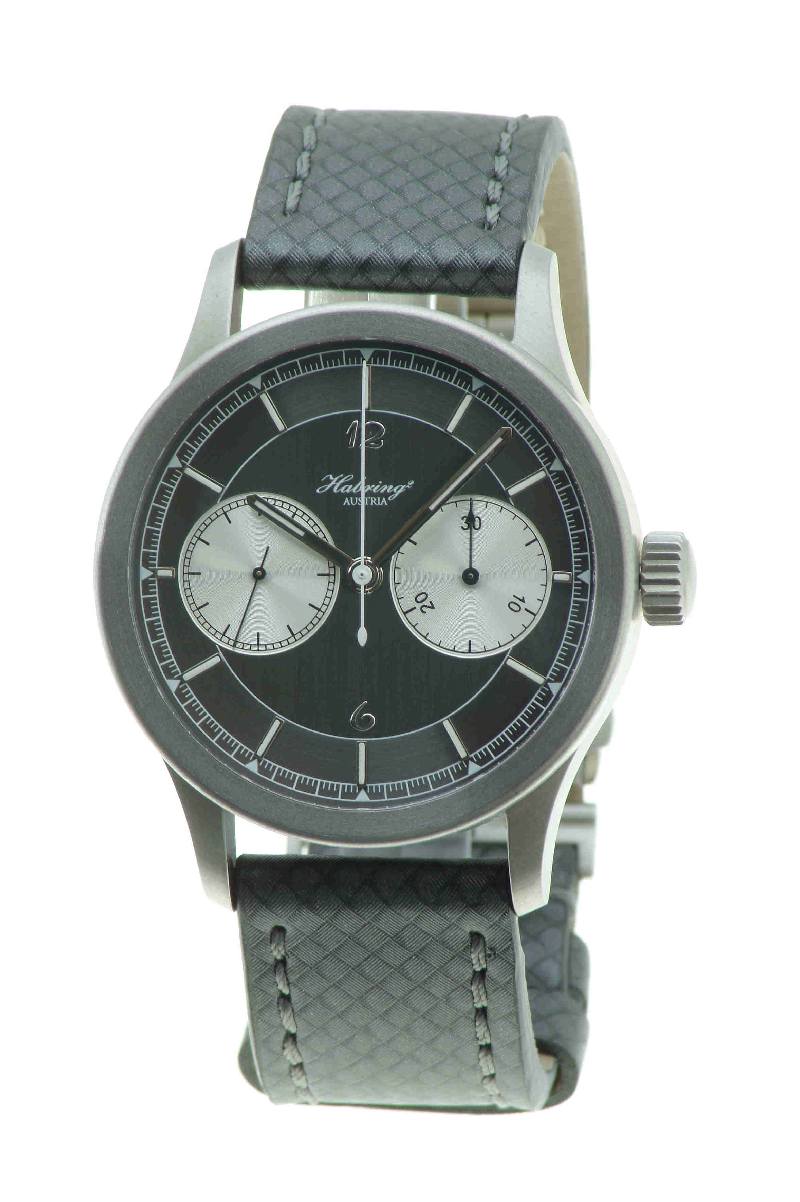 In 2008, after the chronograph was retired, Habring released a new timepiece, the Chrono COS, for “Crown Operating System”. This model lacks traditional chronograph pushers, with all functions activated using the crown. This reduces the risk of water entering the case.

Habring² relies on European companies as suppliers. The bracelets come from Hirsh GmbH, also located in Kärnten, while the cases are supplied by Fricker GmbH in Pforzheim, Germany. All cases have a similar basic shape, 42 mm diameter with a double-sealed crown. Both sapphire crystals with anti-glare coating on both sides and stainless steel, rose- and white gold and titanium are available.

Watch brands, Watch brands Austria
We use cookies and other tracking technologies to improve your browsing experience on this website and for data collection for personalized ads.More information
habring.txt · Last modified: 11.10.2021 20:44 (external edit)