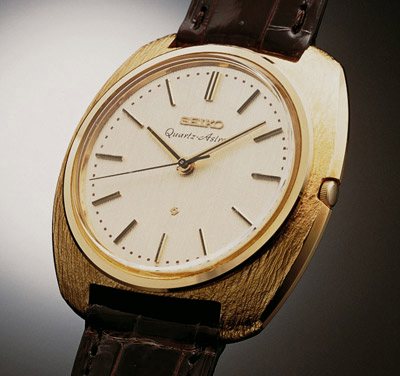 In 1881 Kintaro Hattori founded a trading company for Swiss watches in Tokyo. In 1892 he founded the company Seikosha Co., where initially only wall clocks were produced, before from 1895 also pocket watches and from 1899 watches with alarm function were made. From 1913 there was also a manufacturing of wristwatches.

The brand name “Seiko” (Japanese precision) was first used on watch dials in 1924 and is officially used since the founding of the Daini Seikosha Co. in 1937. In 1959 Seiko founded the company Daiwa Kogyo Ltd., which was later renamed to Suwa Seikosha Co. These two companies, Daini Seikosha and Suwa Seikosha, continued to produce Seiko-branded watches in an internally-competitive basis. Eventually, Daini became Seiko Instruments, Inc. (SII) and Suwa became Seiko Epson Corporation.

The company launched the Grand Seiko brand in 1960, with Suwa in charge of production since it specialized in men's watches. Grand Seiko would become a halo brand specializing with understated, elegant, and precise watches, including a “Hi Beat” 36,000 A/h chronometer, Spring Drive, and high-accuracy quartz.

Seiko introduced in 1955 its first automatic wristwatch to the market and began already in 1958 with the development of quartz watches. In 1962 the first quartz clocks were sold, and in 1963 in collaboration with Timex and Elgin a portable quartz chronometer (Seiko 951) was produced . In 1968 Seiko brought a electro mechanical wristwatch to market, and in 1969 came the first commercially available quartz watch with the Calibre 35 (Calibre 3500). From 1972 quartz wristwatches were produced in high volumes.

Also in 1969, Seiko introduced their automatic chronograph calibre 6139, coming at the same time as the famous Zenith El Primero and Chronomatic.

In 1977 the brands Pulsar and Alba were launched. In 1980 Seiko bought the Geneva Company Jean Lassale SA, to establish themselves in the market segment of quartz luxury watches.

At the world's largest jewelery and watch fair, Baselworld, in 1986 the first prototype of the Seiko AGM was presented. It converts the kinetic energy of the arm movement of the wearer into electrical energy to power the quartz movement (kinetic system, also called Autoquartz). In 1988 the launch took place under the new name AGS (Automatic Generator System), which until today was followed by another 20 calibres. In the same year Seiko bought the watch manufacturer Yema.

In 1968 Seiko reaches the highest score ever attained at the Geneva Observatory Competition and receives the award “best mechanical wristwatch chronometer”.

In 2004 Seiko receives the “IEEE Milestone Award” for the development of the first quartz wristwatch of the world, the Seiko Quartz Astron. This watch, which was presented at Christmas 1969, was at that time as expensive as a a middle-class car, and only 100 copies were produced.

Some watch movements of the brand Erhard Junghans are also produced by Seiko. 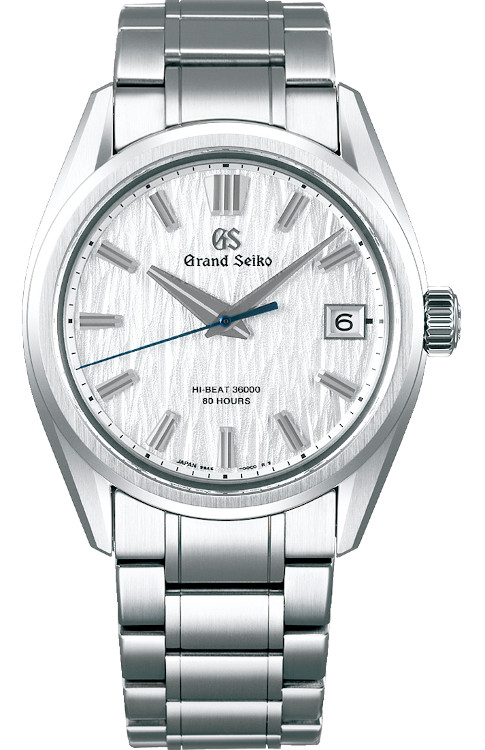 As of 2019, Seiko has won 5 awards at the Grand Prix d'Horlogerie de Genève, more than any other non-European watchmaker and tied with well-known Swiss companies like Bulgari, Girard-Perregaux, Jaeger-LeCoultre, and MB&F. Seiko has excelled in the Sports and Diver's watch category there, winning 3 times including both 2018 and 2019 for the Seiko Prospex line.

Seiko produces watches under many sub-brands. The current lineup is as follows

Seiko also provides ebauche movements and technology to other companies.