Patek Philippe has long been known as a producer of some of the finest watch movements known.

Most Patek Philippe calibres carry a numeric identifier. When identifying a movement, it is common only to refer to the number and any prefix. For example, Calibre R 27 PS QR would be referred to as “Calibre R 27” generally, while Calibre 324 S C might typically and properly be called “Calibre 324” or “PP 324”.

Most historic Patek Philippe movements are identified by a two-part number. The first part was the size of the movement, first in ligne and later in millimeters with the second being a unique calibre number. For example, Cal. CH 28-520 C is a 28 mm chronograph movement and Cal. 10-200 is 10 ligne across.

Today, Patek generally uses simply a model number as the base indicator, though most of their chronograph calibres and historic pieces still use the old “dash” nomenclature.

Historically, Patek Philippe would also add a numeric indicator of the module added for complications, such as 315/290.

However, in recent decades, the company has taken to using a number of alphabetical abbreviations indicating the complications present. Note that Patek does not always indicate every complication present but only the most notable and distinctive to this particular calibre. 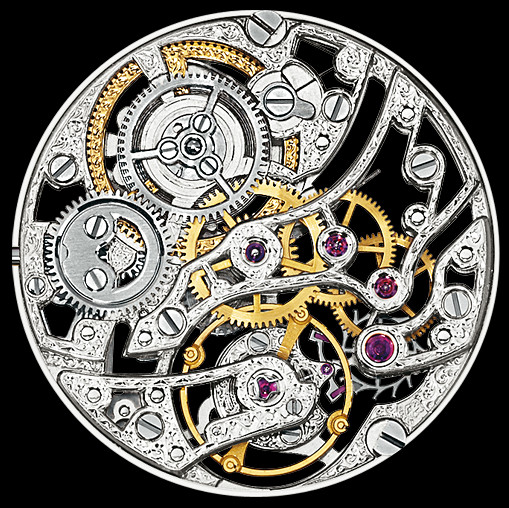 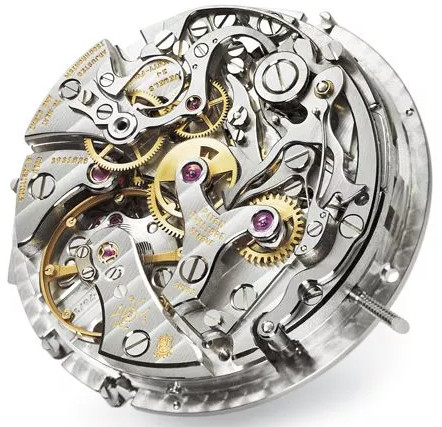 The quest for a thinner and simpler movement has not been so straightforward. Patek Philippe tried peripheral rotor technology with the ill-fated Cal. 350 before turning to Jaeger-LeCoultre to supply a replacement, Cal. 28-255. This was replaced by Cal. 335, another in-house disappointment, which was quickly refined and replaced by Cal. 315. It was not until the 2004 introduction of Cal. 324 that Patek Philippe could claim to have a solid high-beat “workhorse” automatic movement of their own. 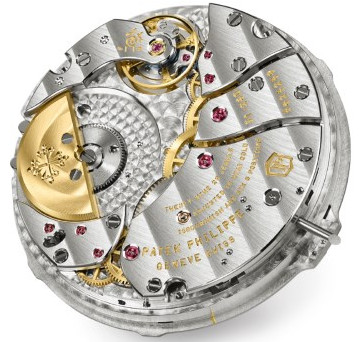 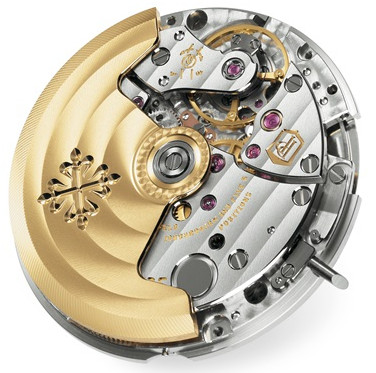 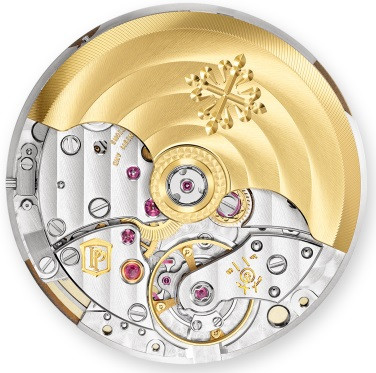 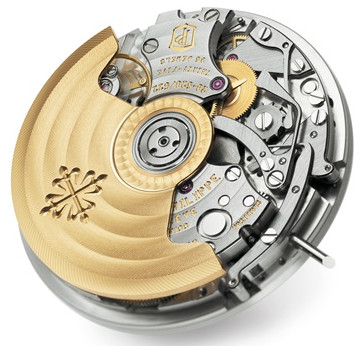 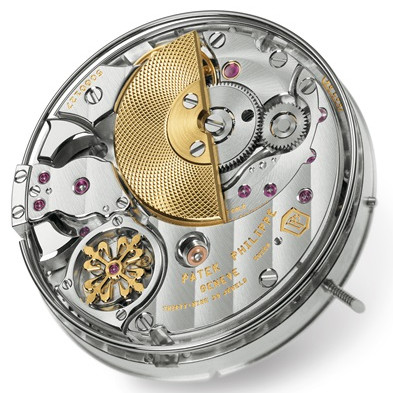 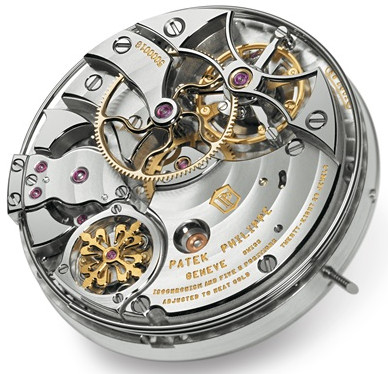 With minute repeater and tourbillon. 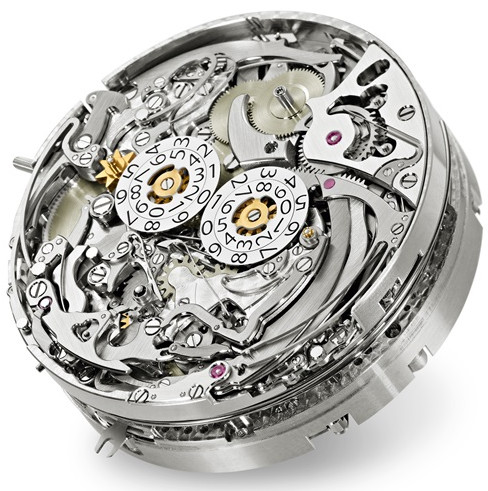